“Hey everybody my name is Zack here at Yas and today I want to do things a little bit differently.

I want to take you through some parts in the Facebook ads manager and show you specifically how to use their audiences in a few different ways so I will be sharing my screen here as you probably can already see and I’m just going to kind of go through and tell you what I have to tell you.

All right so we’re going to start right here of course in our Facebook ads manager. As you can see I’m already in this kind of new test ad set that I made. Between campaigns, ad sets, and ads, the place that you’ll actually find the audience information for a specific ad is in the ad set so I’m going to hover over my ad set here and go to edit so this will bring it up. If you edit it in your campaign or new ad you can just click on new ad set from wherever you were.

When you scroll down here of course there’s lots of stuff that you’re going to have to go past. You’ll get to the part here that says “audience”. So by default—oh and i already kind of added one here as I was testing by default. It’ll start I think with your country of course. I’m here in Canada so mine is in Canada.

It’ll start with a pretty wide age range, it’ll say all gender, and under detailed targeting it’ll just say “on” which, if you’re anything like me, that doesn’t really mean anything on its own and it’s actually for this reason that I didn’t realize until today when I was prepping for this video that you could make these audience changes here. I’ve always done it over in business tools under audiences and that’s going to have all kind of the same options there.

I think I still like doing it in audiences a little bit better actually. I’ll end up going there and doing it but I’m going to show you that you can do it here first.

So what I don’t like about how it’s set up here is it doesn’t seem very obvious how much control you actually have so your two options here seem to be create new audience or use saved audience. Your saved audience is all the audiences you’ve already made.

Create an audience is where you want to be if you haven’t created one yet so if in the first bar here there’s “search existing audiences”, which I really don’t like being the first bar, it lets you choose from some of the audiences that you already have in your account. It also has this “create new” button here which is a little misleading I find because the only options that it gives you here are custom audience and lookalike audience.

So a custom audience is going to give you a bunch of sources to kind of create an audience from so if you had a customer list or you have like the pixel set up on your website you can start to make audiences out of that but this doesn’t let you actually set an audience yourself.

If you do have these things like the pixel or a customer list, I do recommend going with those because you’re going to get a lot of great data from people that have already, you know, bought from you, filled out your contact form, that sort of thing, and the other option here is a lookalike audience. Now, I made a blog about lookalike audiences I think like over a year ago now—still pretty useful. It’s again a lot of the same sort of stuff where you’re taking that data from a Facebook pixel or an email list or something and you’re actually getting Facebook to pick people that share qualities with whatever you uploaded so if you’ve had a bunch of people who purchased from you, Facebook is going to be like “what do they all have in common?” and find other people who have those commonalities because they are statistically more likely to buy from you.

For our purposes today, we’re basically going to pretend that we don’t have any lists and we’re going to be starting from scratch, so if you did want to change things here as you hover over these sections, each one has an edit button so you can click on edit here and it would bring it up.

This is kind of the main piece that you want to be using here but at this point I’m going to switch over to the audience manager again. I’ll kind of show you why it’s—I find it at least just a little bit easier to manage.

There is still something in this section that they made kind of complicated. When you go to “create audience” in the top left here, your options are again custom audience, look-alike audience, special ad audience, and saved audience. The top two do the same thing that they did on the other page.

Special ad audience only works for things in the special ad category which am not familiar with so I’m not going to touch on that.

Here you’ll see these options are basically all of the same things that you saw over on that other page but you don’t have to click on each individual edit button to change them so you can kind of just go through this list here. So you can choose of course locations if you want to narrow this down like if in this example I guess we’ll talk about our business here Yas and we do like website development, digital marketing, apps, and we target mostly business owners so we could probably work with anyone in Canada but I’ve been kind of doing this long enough to know that budget-wise if you’re targeting somewhere like Calgary or Toronto that are quite a bit bigger, you’re going to want a much larger budget and so being a local Saskatoon company we probably only want to target Saskatchewan.

Oh sorry from this list you have a drop down it’s like people living in, recently in this location, people only living here, people recently here, and people traveling. This will just kind of depend on what kind of business you are so I’m going to pick the first one and I want to include (if I can spell it right) Saskatchewan.

All right, so under age a lot of businesses I find think that 18 to 65 plus is good because you think back and remember all of the customers that you’ve had and you’ve had people that were as young as 18 and as old as, you know, seniors.

That’s really not the best way to manage it. In my case, we have had some pretty young customers but in terms of who i want to show this ad to I really want to narrow down the demographic to who I think is the most likely so usually I pick something like 27 25-ish to 55 is usually pretty safe and these are things that you can come in and finesse later as well.

I want to target all genders, for languages I only want to target English because we don’t speak French unfortunately, and then so detailed targeting again is where you kind of get to have all of your fun so you can click on browse and suggestions and they’ll kind of show you some things based on previous searches. You can see that a lot of the stuff that I would want in here is already waiting for me so I’ll go ahead and pick a small business owner because as I mentioned our target audience we’re building websites for businesses so we want the small business owner to be the one to see these ads.

So now I guess pay special attention to demographics, interests, or behavior so it’s not just people. So if you have an e-commerce website, one of the ones I’ve seen a lot I think is like “engaged shoppers” so that one is super useful if again you want to target people who Facebook already knows spend time doing online purchases.

I’m not going to sit here and go through too many of these but you kind of get the idea. After you’ve added a couple in I highly recommend checking out suggestions. it’s going to have things that are very similar so you want to pick everything that’s going to be useful.

Now the next step, because a lot of people quit here but it really can end up giving you an audience that’s way too big, what you can now do is either exclude or narrow your audience. So if you wanted to exclude, I don’t have any examples of this in my business, I guess technically if I could exclude people who are already using one of my competitors I guess I would do that but this is something you’ll have to know if your business has an exclusion or not.

Now they have to be an engaged shopper and a small business owner so up in this first one I would probably add a bunch of other stuff like interested in design, interested in branding, interested in marketing, but on the second one I want to make sure that they have to be any of those things plus a small business owner and you can actually even narrow it further so you might have people that need to fit multiple criteria so this is a really powerful tool for you to be able to say it’s not just anyone in this category it’s anyone in this category that also fits this other category. This is going to make a really really huge difference as to what kind of return you’re going to get, and how much of a budget you’re spending because you no longer have to market to a bunch of people who are not going to be relevant.

Of course you could go through, create your audience, go back to your ad, click on that drop down and use that audience— you know fairly straightforward.

If there’s anything else specifically about Facebook ads or, you know, audiences that you want me to talk about and make one of these videos this is I think kind of my first one… I did some Google ones a couple of years ago as my first videos (still kind of my most popular, but terrible quality) so let me know what you want to see me go through and explain and I will do so. https://www.youtube.com/watch?v=shfr82Z_9n4 The more I talk to clients about their website content and how they feel they can’t write, the more I realize what the public schooling system did to us as we learned academic writing. […]

Video Transcript: Hey everybody it’s Zack here at Yas and today we’re going to dive back into Google My Business but this time we’re going to look at the back end and all of the options […] 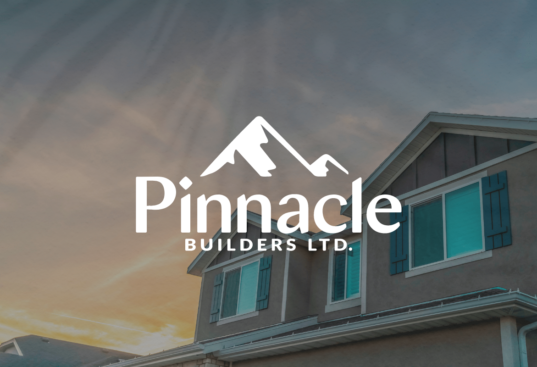 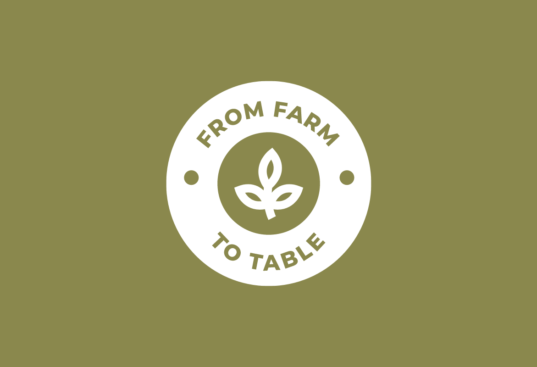